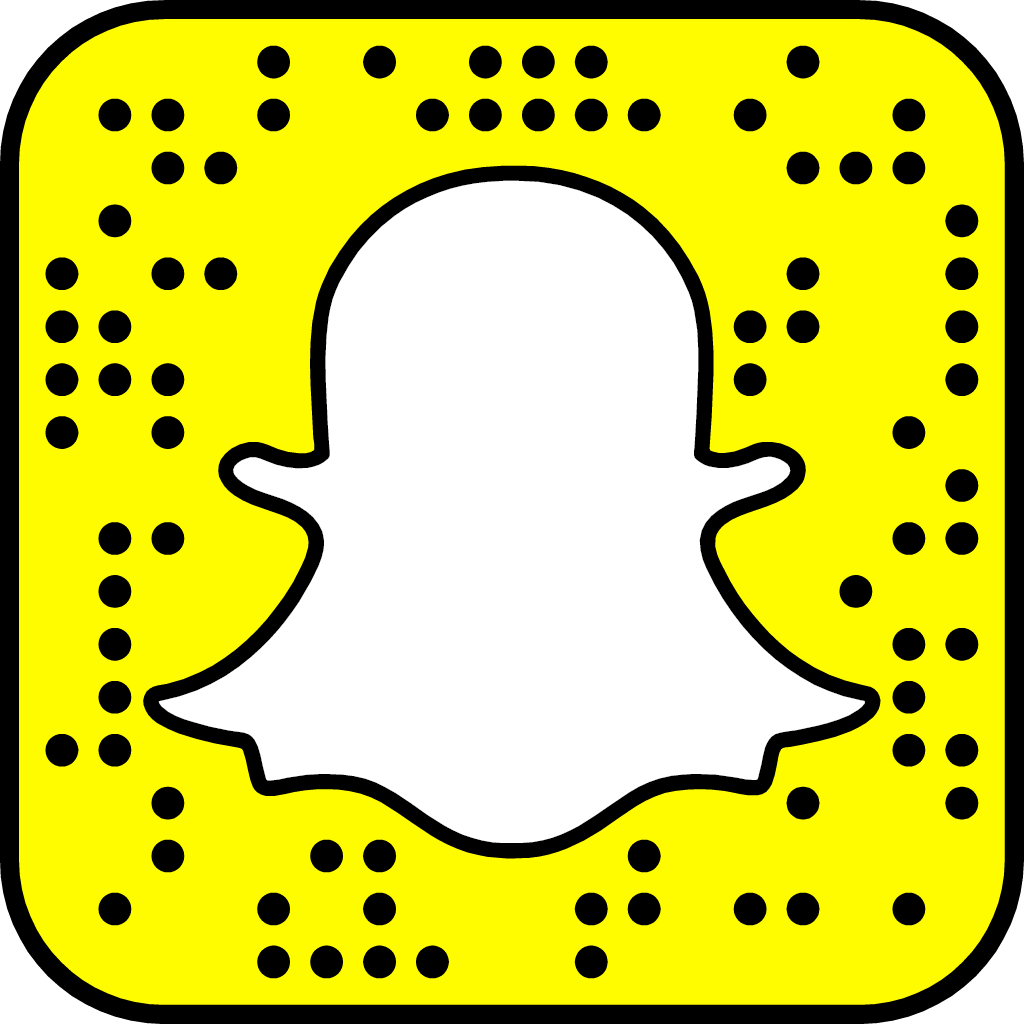 Snapchat is being used to sell explicit images and videos online, the BBC’s Victoria Derbyshire programme has found. Jodie Carnall says she makes £4,000 a month on the app, but it’s not without a cost to her personal life, and she has been subject to online abuse.

“It’s like people that sing, or go and gig, or artists that sell their own paintings. I’m just selling pictures and videos of me.”

Jodie refers to herself as a “Snapchat Premium girl”.

For a monthly fee – of between £20 and £200 – she sends her subscribers sexually explicit photos and videos via the regular Snapchat app.

Such material is banned and removed when found, Snapchat says, but Jodie has been doing it since 2016.

She advertises her service on other social media sites such as Twitter, Facebook and Instagram, and says she is careful to check the accounts belong to real people before accepting.

But it has also led to her receiving many hurtful comments – sent online from those who object to what she does for a living.

“People call me ‘slut’ and things like that. And it does upset me,” she explains.

Within 20 minutes of filming with the Victoria Derbyshire programme, she receives a message from a man she has never spoken to before that reads: “You are a hoe though. You’re gorgeous, don’t get me wrong, but shame you sell your body or pictures. No morals unfortunately in this world.”

Jodie explains: “I get a message like that every hour, or every half an hour, all day long.

“Tonight my friend will say, ‘How did filming go?’… and then I’ll break down.

“But,” she reflects, “I was miserable in my office job, and I love the money.”

Maintaining her Snapchat has now become her full-time job, she explains, often because her 40 or so subscribers demand extra material.

Lawyers say no laws are being broken by those selling such content, unless they do so to under-18s or upload especially depraved material.

But as a result of the Victoria Derbyshire programme showing Instagram its findings, that social media site has now blocked all hashtags associated with Premium Snapchat that were being used by people to advertise their services.

Snapchat said in a statement it does not allow “pornographic content to be promoted or distributed”.

“Accounts that privately distribute pornographic content are an intentional abuse of the terms of service of our platform,” it added in a statement.

“We remove them when reported.”

Jodie sees Snapchat as a safe environment to make money, as she says she never needs to meet her clients.

“I’m not an escort. I’ve been offered thousands of pounds to meet men and I say ‘no’,” she explains.

But she admits it has also taken a toll on her personal life.

She has not had a boyfriend for months and says many men judge her.

“They don’t really want to date me after [I tell them my job]. Or they do, but for the wrong reasons,” she says.

And she admits her family is concerned about the long-term implications.

Jodie allows her subscribers who pay her £200 a month to save the material she sends them to their phones.

It means she loses control of the content, and does not know how it will be used.

She says the charity receives regular calls from people like Jodie, who have been blackmailed or had their future careers ruined by the resurfacing of sexual content they originally sold online.

And she says the videos they produce can even go on to be used by others for sextortion – luring men to send explicit pictures of themselves to what they think is a good-looking woman, and then blackmailing them.

A spokesperson for the Department for Digital, Culture, Media and Sport said it expected “online platforms to… ensure the services they offer are age appropriate”.

It added: “Working with tech companies, children’s charities and other stakeholders, we are developing new laws to help make the UK the safest place in the world to be online.”

Jodie explains she will continue selling material on Snapchat “until it’s not convenient for me any more”.

She says the money – four times what she earned before – makes it worth it, having struggled to afford to feed herself two years ago.

And it allows her to live a flexible lifestyle.

But she does not hide the downsides.

“When [sexualised comments are] the only attention you’re getting as a woman, it can make you feel quite worthless,” she says.

“I sometimes cry. It’s very upsetting, because I don’t actually get any nice attention.”

0 responses on "Snapchat Used to Sell Sexual Images and Videos"