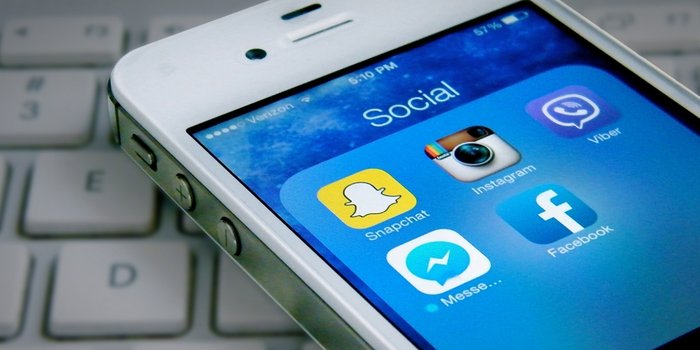 Silicon Valley insiders have revealed that social media companies are deliberately addicting users to their products for financial gain.

This was revealed by former Mozilla and Jawbone employee Aza Raskin on th BBC’s Panorama programme.

“It’s as if they’re taking behavioural cocaine and just sprinkling it all over your interface and that’s the thing that keeps you like coming back and back and back”, he said.

“Behind every screen on your phone, there are generally like literally a thousand engineers that have worked on this thing to try to make it maximally addicting” he added.

In 2006 Mr Raskin, a leading technology engineer himself, designed infinite scroll, one of the features of many apps that is now seen as highly habit-forming. At the time, he was working for Humanized – a computer user-interface consultancy.

Infinite scroll allows users to endlessly swipe down through content without clicking.

“If you don’t give your brain time to catch up with your impulses,” Mr Raskin said, “you just keep scrolling.”

He said the innovation kept users looking at their phones far longer than necessary.

Mr Raskin said he had not set out to addict people and now felt guilty about it.

But, he said, many designers were driven to create addictive app features by the business models of the big companies that employed them.

“In order to get the next round of funding, in order to get your stock price up, the amount of time that people spend on your app has to go up,” he said.

“So, when you put that much pressure on that one number, you’re going to start trying to invent new ways of getting people to stay hooked.” 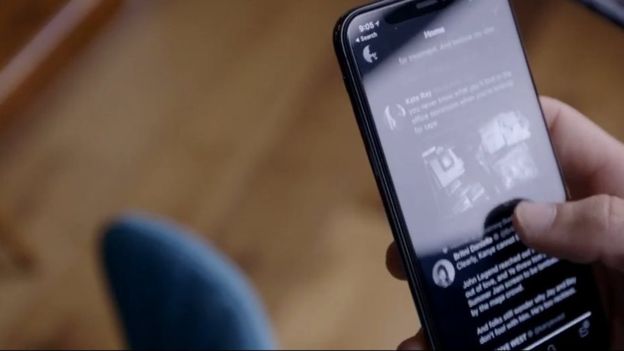 “Social media is very similar to a slot machine,” said Sandy Parakilas, who tried to stop using the service after he left the company in 2012.

During his year and five months at Facebook, he said, others had also recognised this risk.

Studies indicate there are links between overusing social media and depression, loneliness and a host of other mental problems.

In Britain, teenagers now spend about an average of 18 hours a week on their phones, much of it using social media.

Ms Pearlman believes youngsters who recognise that social media is problematic for them should also consider steering clear of such apps.

“The first things I would say is for those teenagers to step into a different way of being because with a few leaders, it can help others follow,” she said.

Last year Facebook’s founding president, Sean Parker, said publicly that the company set out to consume as much user time as possible.

He claimed it was “exploiting a vulnerability in human psychology”.

0 responses on "Social media apps are 'deliberately' addictive to users"