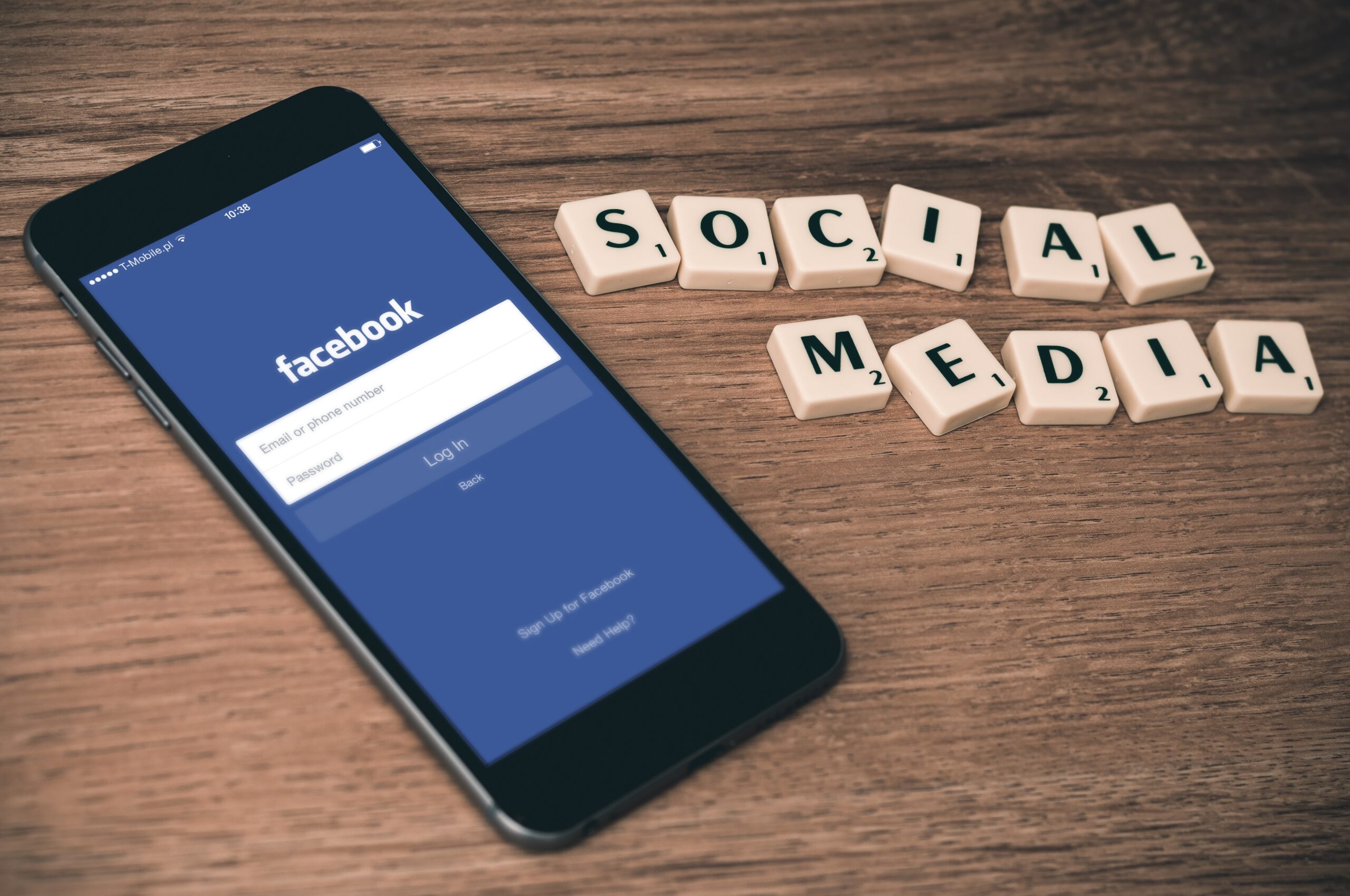 Social media has quickly become an everyday activity in our lives. It is almost impossible to see an individual with a smartphone and is not on any of the social media platforms be it Facebook, which introduced social media, to Whatsapp, Instagram, Twitter, etc. But even when these platforms were not as accessible as they are these days, that did not stop people in the past either. When Facebook hit the stage, internet accessibility was not as easy as reaching into your pocket and pulling out your smartphone. For many, they had to walk to an internet cafe and pay for sessions. And what even made it all fun was the way you would go online and see your friends also online from where ever they were and you could have real-time conversations with them.
As we all know mankind is always searching for better, faster and more secure ways of communication. We all grew up hearing stories from our grandparents about how they used to write letters to their pen pals and how they always got excited when they also received letters from loved ones. Before the telephone was also invented and forced letter writing to become a thing of the past. Of cause the fact that one could actually talk to a friend in other parts of the world and hear an instant reply became popular but even that did not last long before the next big thing came to steal the show, “Facebook”.
Facebook was the beginning of social media and people just fell in love with it. It was a way that people could stay in touch with friends and even meet new friends all from the comfort of their homes without having to travel long distances.
Unfortunately, there are always those who take advantage of every little opportunity to exploit others and also caught on to the Facebook fever. Scammers took advantage of the ability to make friends across the world to expand their operations and defraud unsuspecting individuals.
Non the less, people, overlooked the danger of falling prey to scammers and focused on the positive aspects of social media hence the introduction of all the media platforms we see today. Now we can share videos, songs, like and even comment on peoples posts. But to every Yin there is a Yang, blackmail was also taken to the next level with people being threatened to have personal information or secrets posted for everyone to see unless some amount of money was paid.
Businesses saw the opportunity to advertise their goods and services to the public using these platforms. There are shops online where you can purchase almost anything and have it delivered to you after you and the seller are done negotiate a deal. But, once more you have to be aware of fraudsters who negotiate and assure you of the quality of their products and manage to win your trust only to sell you a fake and make away with your hard earned money.
Social media has helped us in so many ways but there are those who also argue that it is just a waste of time and took the opportunity to point out the number of people who were left frustrated when Facebook announced that they had bugs in their systems and so users would have problems when using the app and other affiliated applications including Whatsapp and Instagram.
In the end, everyone is entitled to their views and whether social media is a friend or a foe all depends on the angle you look at it from.