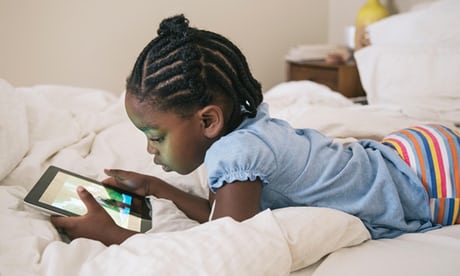 Rangan Chatterjee, a General Practitioner says he has seen plenty of evidence of the link between mental ill-health in youngsters and their use of social media.

A 16-year-old boy was referred to him after he self-harmed and ended up in the Accident & Emergency department (A&E). According to Chatterjee, his first thought was to put the boy on anti-depressants but he talked to him and it sounded like the boy’s use of social media was having a negative impact on his health.

So Dr Chatterjee suggested a simple solution – the teenager should attempt to stop himself from using social media, restricting himself to just an hour before he went to bed. Over the course of a few weeks, he should extend this to two hours at night and two in the morning.

“He reported a significant improvement in his wellbeing and, after six months, I had a letter from his mother saying he was happier at school and integrated into the local community”, Dr Chatterjee said.

That case and similar cases have led him to question the role social media plays in the lives of young people. He said, “social media is having a negative impact on mental health. “I do think it is a big problem and that we need some rules. How do we educate society to use technology, so it helps us rather than harms us?”