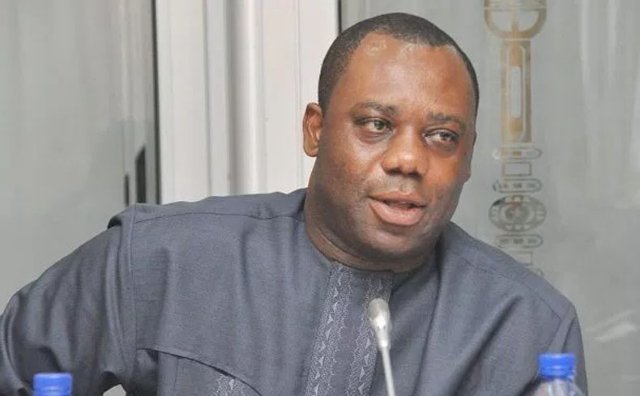 According to him, this necessitated re-alignment of criteria for the selection of Ghana Teacher Prize to conform to international standard.

He made this known at an event to celebrate Ghana’s Robert Gbari Gariba, a nominee for the Global Teacher Prize.

Dr. Opoku Prempeh told participants at the event that a lot of reforms are ongoing to improve the standard of teaching in the country.

He commended teachers for their works but claimed previous winners of the national teacher awards didn’t deserve it.

“Ghana’s national teacher award is older than the Global Teacher Prize. We all have to admit that in the past some contestants were faking their achievements. What this administration did immediately upon coming into office two years ago was to align the criteria for the Ghana Teacher Prize with that of the Global Teacher prize,” he said.

According to him, since this was done, the country has had two of its teachers nominated for the Global Teacher Awards.

The Executive Director of the National Teaching Council Dr. Evelyn Oduro praised the nominee for his leadership in helping the government achieve an all-inclusive education.“I appreciate Robert for his exemplary leadership and his innovativeness to reach out to children with special needs, a path where most teachers didn’t want to tread”.

She said his efforts had helped many children who need special care not to be left out of school.

For his part, the nominee, Robert Gbari Gariba called on the government to address the gaps in the transition of children with special needs from regular schools into vocational schools.

Organized by the Varkey Foundation, an educational charity, the annual awards is held in Dubai and rewards one outstanding teacher with US$1 million.