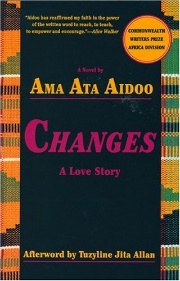 Esi decides to divorce after enduring yet another morning’s marital rape. Though her friends and family remain baffled by her decision, Esi holds fast. When she falls in love with a married man—wealthy, and able to arrange a polygamous marriage—the modern woman finds herself trapped in a new set of problems. Witty and compelling, Aidoo’s novel, “inaugurates a new realist style in African literature.” 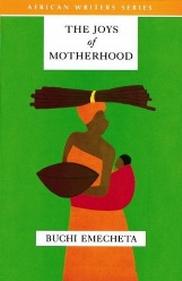 The Joys of Motherhood

Nnu Ego is a woman who gives all her energy, money and everything she has to raising her children – leaving her little time to make friends. 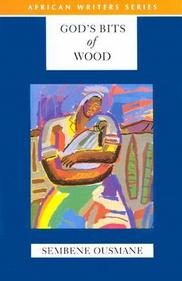 In 1947-48 the workers on the Dakar-Niger railway staged a strike. In this vivid, timeless novel, Ousmane Sembène portrays the colour, passion, and tragedy of those formative years in the history of West Africa. 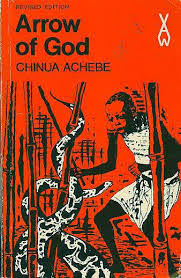 Set in the Igbo heartland of eastern Nigeria, one of Africa’s best-known writers describes the conflict between old and new in its most poignant aspect: the personal struggle between father and son. 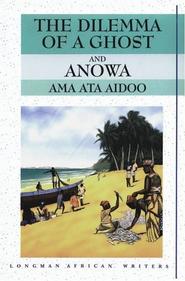 The Dilemma of a Ghost and Anowa

These two witty and perceptive social dramas are sympathetic and honest explorations of the conflicts between the individualism of westernised culture and the social traditions of Africa. Both plays have been performed throughout the world. 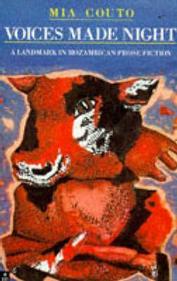 The characters in these short stories – including the snake catcher who surrounds his lady’s house with snakes and the man who scalds his wife with boiling water for fear that she is a witch – are all caught up in a landscape defined only by its contradictions. 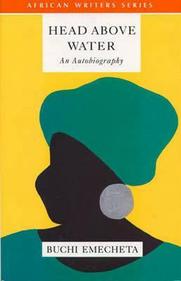 Buchi Emecheta’s autobiography spans the transition from a tribal childhood in the African bush to life in North London as an internationally acclaimed writer. 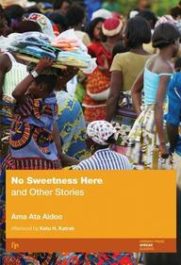 No Sweetness Here and Other Stories

In this collection, Ama Ata Aidoo explores postcolonial life in Ghana with honesty and humour. Tradition wrestles with new urban influences as Africans try to sort out their identity in a changing culture. True to the tradition of African storytelling, the characters come to life through their distinct voices and speech. 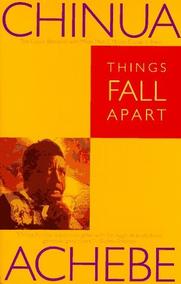 Published in 1959, it is a story that chronicles pre-colonial life in the south-eastern part of Nigeria and the arrival of the Europeans during the late nineteenth century. 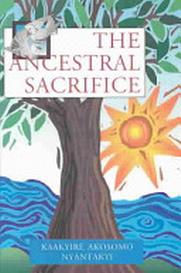 A controversial African story about the conflicts arising from the introduction of Christianity.
This results in a networked mayhem that drives the village of Asana into turmoil; a young boy’s life is lost and restores peace back to the village. 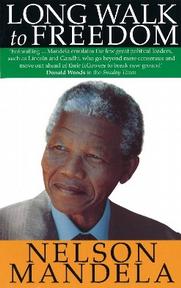 is an autobiography written by South African President Nelson Mandela. The book profiles his early life, coming of age, education and 27 years in prison. Under the apartheid government 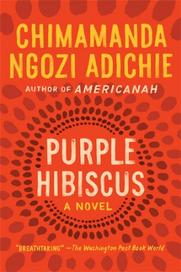 is a coming-of-age narrative about a young Nigerian woman who struggles to assert her identity in a patriarchal culture. 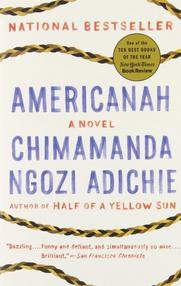 is a powerful, tender story of race and identity. 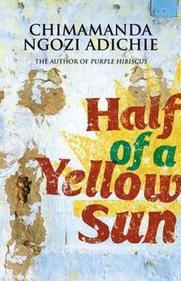 Half of a Yellow Sun

tells the story of the Nigerian Civil War in the late 1960s. 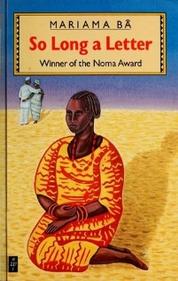 So Long a Letter

This novel is in the form of a letter, written by the widowed Ramatoulaye and describing her struggle for survival. It is the winner of the Noma Award. 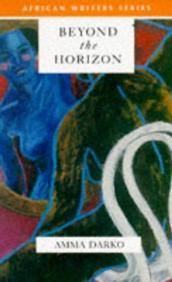 A first novel by a Ghanaian woman who spent some time in Germany. It provides an account of the exploitation of women in Africa and Europe, and tells of an immigrant who, having travelled to Germany to find a paradise, finds she has been betrayed by her husband and is forced into prostitution. 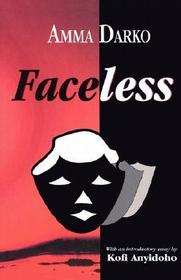 Street life in the slums of Accra is realistically portrayed in this socially-commited, subtle novel about four educated women who are inspired by the plight of a 14-year old girl, Fofo. 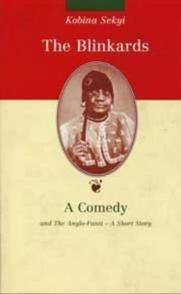 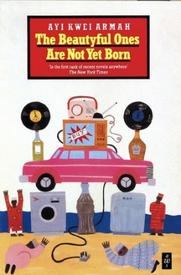 The Beautyful Ones Are Not Yet Born

The novel is generally a satirical attack on the Ghanaian society during Kwame Nkrumah’s regime and the period immediately after independence in the 1960s. 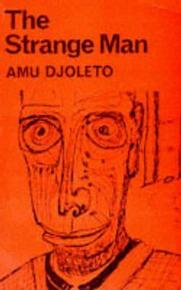 The Strange Man is the story of old Mensa, a respected member of a village community in Ghana. A vivid description of his boyhood has many high points of which the catching of a he-goat is the most memorable. 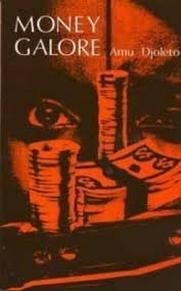 Money Galore is a satire that critics the corrupt state of the Ghanaian society in the immediate post-independence era.