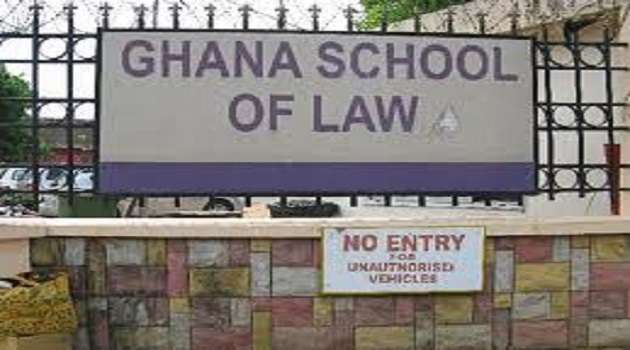 A group which calls itself Concerned Law Students, has threatened to seek redress at the Supreme Court if Parliament does not withdraw the Legal Profession Regulation. The regulation which is expected to determine the qualifications procedure into the Ghana School of Law as well as the call to the bar is being resisted by some law students, and the Coalition for the Reform of Legal Education.

The groups have argued that the regulation will narrow legal education Ghana.

The students’ group says it is expecting a positive outcome from their meeting with Parliament’s joint Committee on Subsidiary Legislation and Constitutional, Legal and Parliamentary Affairs which was held about a week ago.

Convener for the group, Ken Addor Donkor has indicated that they will head to the Supreme Court to seek redress if Parliament fails them. He explained that even though they are not anticipating any failure by the committee, if the outcome does not go in their favor, they will get a Member of Parliament to bring a motion against the Legislative Instrument (L.I), and then they will get two-thirds majority to vote the LI out of Parliament. ‘If that fails, we will head to the Supreme Court for the interpretation of Section 13 of Act 32’, he added.

The proposed Legislative Instrument states that the General Legal Council (GLC) will conduct an entrance exam for the admission of students into the school, and conduct interviews for all applicants who pass the Ghana School of Law Entrance Examination.

The GLC laid the regulations in Parliament in December 2017, in response to a Supreme Court order for a clear admission procedure into the Ghana School of Law and a call to the Ghana Bar.

Some legal practitioners in the country have also registered their displeasure about the Legal Profession Regulations 2017.