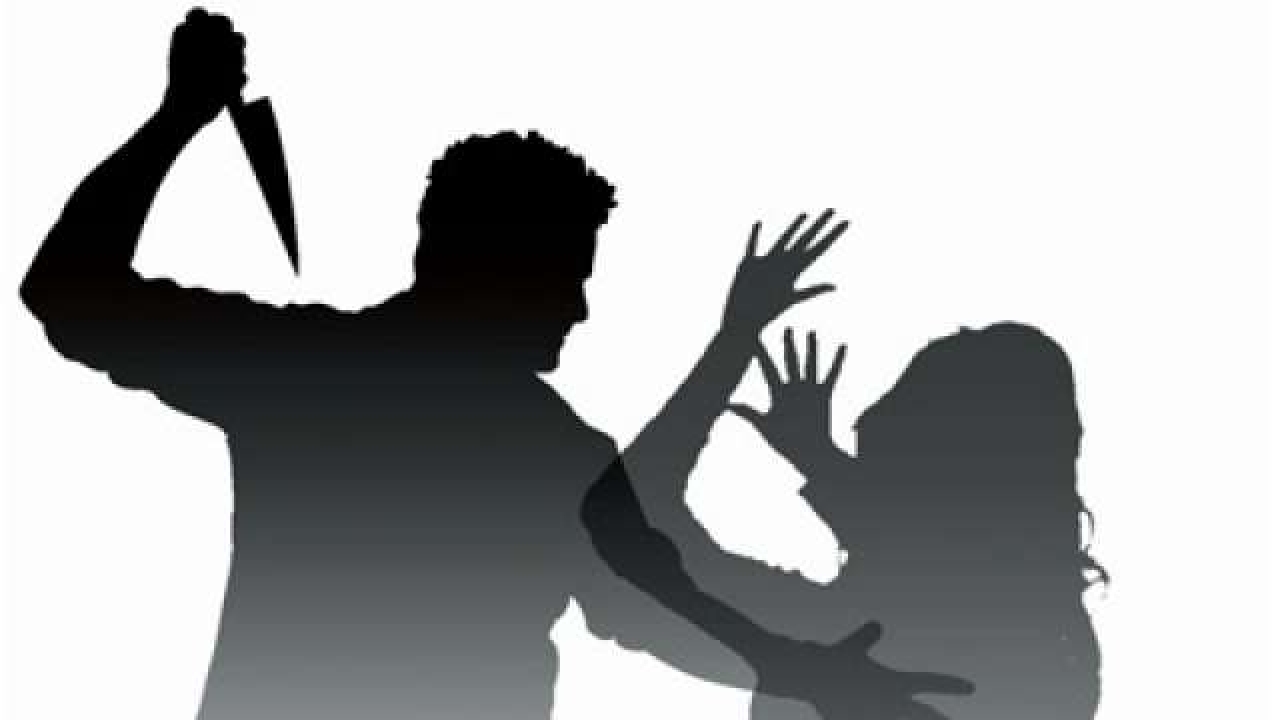 A 19-year-old girl has been killed by her 35-year-old boyfriend at Adonikrom in the Aowin District in the Western Region. The suspect Daniel Gyan who is a farmer is in the custody of the Enchi District Police Command for allegedly shooting Emelia after a misunderstanding about money.

Daniel Gyan, who lives in a cottage at Adonikrom in Enchi, is said to have shot her in the chest through the back.

According to the Enchi District Police Commander, Superintendent of Police Raymond Kofi Erzuah, on March 9, at about 10 pm, one Prosper Bedzo of Adonikrom who was accompanied by the police night patrol team came to the police station and made a complaint that earlier at about 7.30 pm, a quarrel ensued between the deceased, who was his niece, and Daniel over some money.

Daniel became offended, took his single barrel gun, shot Emelia and fled. He said those who witnessed the incident quickly went to the victim’s aid and rushed her to the hospital but she died on the way.

Superintendent Erzuah said the police apprehended Daniel on that same day at Botchweykrom, which is about two miles away from where he allegedly committed the offence.

The suspect has since been detained for further investigations, and the victim’s body deposited at the Enchi Government Hospital morgue for autopsy.

0 responses on "Teenage girl killed by boyfriend over money"