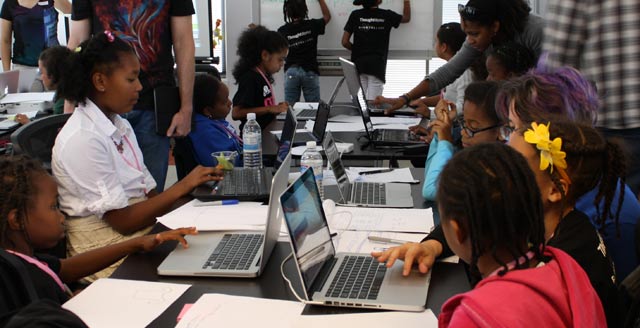 Almost a third of girls in their teens have been sexually harassed online by children their own age. This is according to a study from charity, Childnet.

About 31% of girls aged between 13 and 17 have been targeted with unwanted sexual attention, compared with 11% of boys. Out of the 1,559 teens interviewed,  one in ten, reported receiving threats of sexual violence, including rape.

The government is currently preparing new guidance on how schools deal with sexual harassment.

The report made other findings:

The report found that sexual harassment occurred across a range of platforms, from messaging apps such as WhatsApp to social media sites such as Snapchat.

Will Gardner, Chief Executive of Childnet said: “Digital technology plays a central role in young people’s lives but it has opened the door for a range of new forms of sexual harassment, making societal discussions about these issues more pertinent than ever”.

This revelation heightens the need for parents, teachers and all other stakeholders to be concerned about what youngsters are exposed to on the internet, and the dangers they pose.