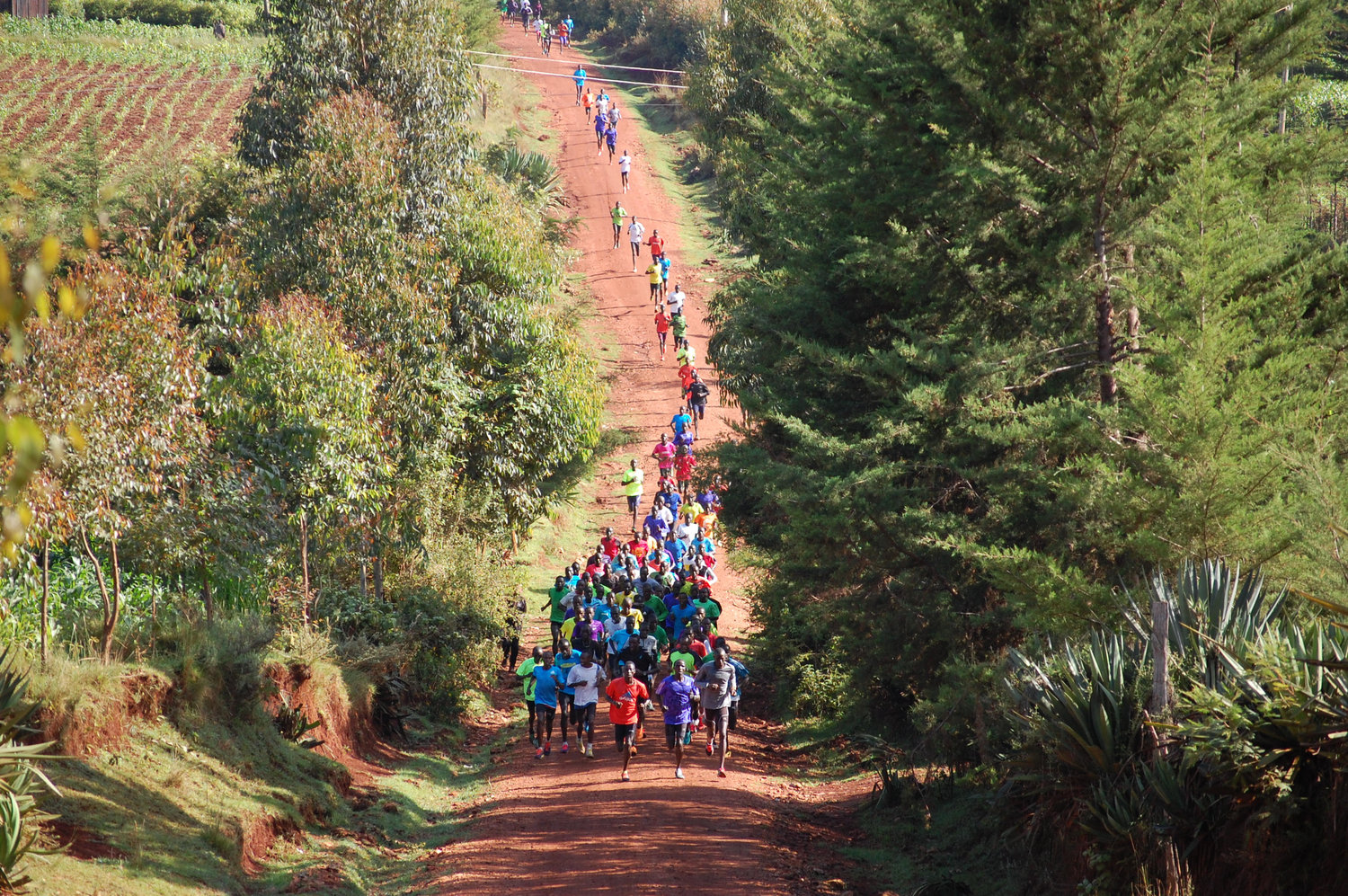 In Achimota Senior High School, there are 12 houses which are shared for the boys and girls and in every house, there are housemasters and house- mistresses who are in charge of the houses. I was in a newly created house called the Atta Mills house and our house mistresses were Mrs.Adobe and Miss Glenda. We were all afraid of our two mistresses especially Miss Glenda because she was very strict and disciplined, so whenever we see her we flee.

It was a Friday which happened to be a holiday which meant no class, so we all had to stay in our dormitories except when we had to go for dinning. On that day the members of the house decided not to go for dinning and stay in the dormitories all day which was against the rules of the school but since more than half of the house was breaking this rule no one hid when it was time for dinning. When it was time for breakfast, my friends and I were fast asleep and did not realize it was even time for breakfast so when we woke up we decided to sneak out of the school to buy food. We successfully bought our food and even bought some for our friends and ate it when we got back to our dormitories. After eating, however, it was time for lunch and it was extra sunny that day so no one attempted to go to the dinning- hall .

We just sat lay in our beds and relaxed, it was when I was in my bed I saw a junior running from her dormitory partially dressed to dinning and I just thought maybe her senior was counting for her to go for dinning . A few minutes after she left someone shouted that Mrs. Adobe was coming to the house with a cane and that is when it dawned us it was lunch and no one had left except our house prefects. So we all got dressed really fast and run as fast as our legs could carry us, we were still debating whether it was a false alarm or not until we saw Miss Glenda speeding towards us with her car and Mrs. Adobe walking towards us from her house with two canes.

Mrs.Adobe opened her mouth in shock because she couldn’t believe her eyes when she saw the number of students who didn’t go for lunch. And that was our queue to run and not look back because she started running after us with the cane and Miss Glenda was also blocking some of us with her car. We finally got to the dinning hall and some other students from other houses were also running and we thought we were the only ones who didn’t go for lunch. I got to the dinning hall half dressed because i didn’t get to wear my top with the stampede from leaving the house so it was my friend who told me I was topless and was just wearing a vest with my top hanging on my shoulder. We were all panting and sweating so we caught our breaths for while and helped ourselves to fried plantain which was served with beans for lunch.

After lunch when we got to our dormitories our house mistresses summoned us to the common room for our punishment. We were all punished to weed the grass in front and behind the house while some of us had to sand scrub the courtyard and this mad our holiday not a very exciting one. But the fun part of all this experience was all the running and pushing and some people called it temple run.