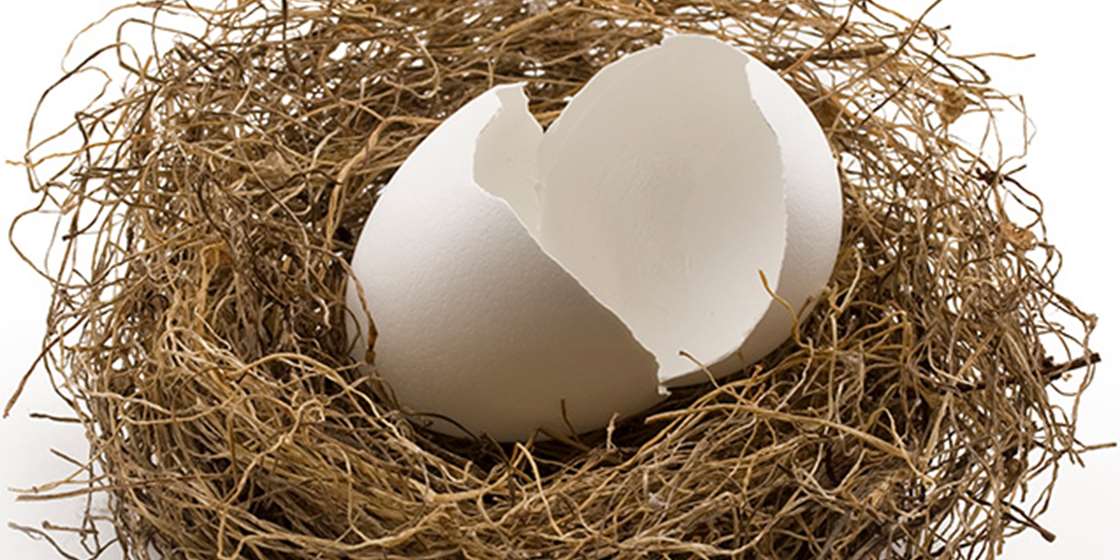 Watching a child grow and leave home for school, work or marriage is a period that comes with a lot of mixed feelings. It is easier to deal with this syndrome when it is the first child leaving. When the last is about to leave it is more difficult and many parents admit that it is the toughest time of their lives. Although it is every parents wish that their children grow into responsible independent adults who can take decisions on their own and finally cleave from family to a spouse or to attain degrees, the period comes sooner than expected.

There is a lot to understand about the Empty Nest Syndrome, why parents experience it and how to deal with it.

The syndrome is not a disorder and does not need clinical diagnosis. It is a phase where parents experience sadness and a sense of loss when a child, especially the last, leaves home. This experience of letting go can be painful because parents who usually have spent the most parts of their lives working to cater for their children have no one to take care off. Obviously, they will also miss being part of the children’s daily lives and the attitudes they put up occasionally. The constant companionship is also a reason for this syndrome.

The safety of the children when they move to countries or cities they have never been before is a thing parents worry about. Parents who strongly identify with their parenting roles suffer this more. Mothers, for example, do not trust that the children will be able to take care of their own safety as they have done and thus suffer the most.

I visited my daughter who had just gained admission to a university which was a six hours drive from home. She was excited as I was about our meeting. This notwithstanding, she was reluctant to let me into her room and suggested we found a place in town to catch- up instead.

I asked why .She said her friends could not fathom that her mother was that lonely or idle to come all the way. They had chosen Universities far from home so they could have “freedom”. The conversation, she said, generated into her friends complaining about how their mothers called every night to find out what they had for supper, to wake them up in the morning and other things they found ‘annoying’. Their fathers were more concerned about which friends they made and would ask that they shun any guy who tried to woo them. I thought the children were being inconsiderate because I felt these parents were doing it out of goodwill-I was suffering from the syndrome just as they were. My daughter said they wanted to learn to be independent, to be responsible and to be the adults that they were.

Research into the topic shows that parents dealing with the empty nest syndrome experience a deep sense of loss that can cause depression, alcoholism, conflicts and marital crisis.

Other studies reveal that the empty nest syndrome can reduce work stress, family conflicts and provide parents with other benefits. At this stage parents have an opportunity to strengthen their relationships by spending more time together and re-kindle interests they had forgone for the sake of the children.

Accept that the time for them to leave is near before it comes: This helps parents deal with it more easily. Talk about it with your spouse and plan the things you will do when the child leaves. Focus on what you can do to help the child excel in the new phase of life approaching.

Keep In Touch: With the internet at our disposal, parents can continue to stay close by maintaining regular contact via video and/or phone calls coupled with occasional visits. Parents who are not abreast with the use of the many internet media used for communication can let their children teach them before  leaving .Master at least one video call technique.

Find support or help: It is understandable that this stage has greater effect on single parents, widows or widowers, parents with an only child or parents very close to their children. Seek help from a close friend and share your feelings with them. One can join a club that does things you love. If you feel overly depressed, see a doctor.

Stay Positive: Think about the extra energy, time and sleep you will have to devote to other things like your marriage, rest and abandoned hobbies.

Basically, look for new opportunities in your personal and professional life.Keep busy or take up new challenges to ease the pain that comes with the empty nest syndrome.