THE WOMAN WHO HELPED INVENT THE CALLER ID 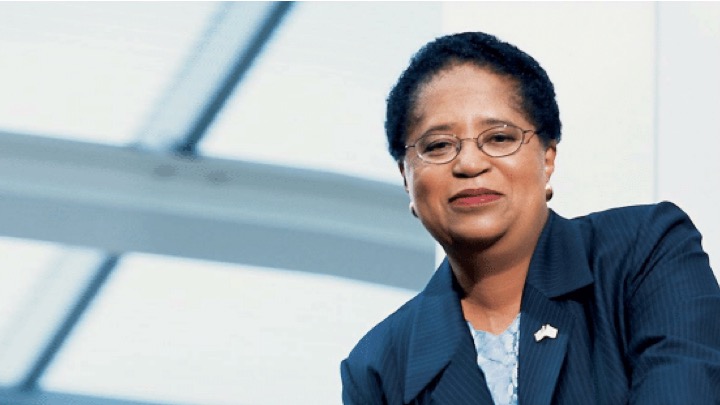 Every time you receive a call, and you can identify the caller say a silent thank you to Dr Shirley Ann Jackson PhD. Her extensive research in the telecommunications industry paved way for the invention of the caller ID.

Her groundbreaking research in science also enabled others to invent the portable fax, touch-tone telephone, solar cells, fibre optic cables, and the technology behind caller ID and call waiting.

Thanks to her hard work and dedication, mankind can communicate effectively and easily today. She helped lay the foundation for the technology used in communication in the workplace.

She is one of most decorated women in science in the world with a stellar career spanning many decades. She is the first black woman to receive a PhD from the Massachusetts Institute of Technology (MIT). She is also the second African-American woman in the United States to earn a PhD in physics.

She is the first woman and the first African-American to be appointed the as Chairman of the United States Nuclear Regulatory Commission during the Bill Clinton’s administration in 1995.

In 2014, she received the National Medal of Science, the highest honour for scientific achievement bestowed by the U.S. government. The award recognizes individuals deserving of special recognition for their outstanding cumulative contributions to knowledge in the physical, biological, mathematical, engineering, or behavioural or social sciences, in service to the nation.

She is currently the 18th president of Rensselaer Polytechnic Institute. Her contributions to science, education, business, and society have been extraordinary. Thus she is worth celebrating as a role model and for people of African descent around the world.

0 responses on "THE WOMAN WHO HELPED INVENT THE CALLER ID"