Three arrested during WASSCE in Tamale 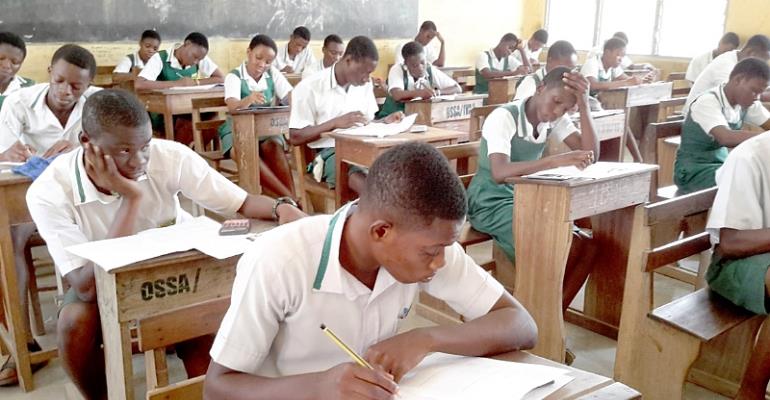 The report said they were arrested at the WAEC Hall in Tamale during the Core Mathematics paper in the ongoing WASSCE.

It said Tanko Baba, a former student of Ghana Libya Senior High School (SHS) in Tamale, was found writing the paper for Alhassan Abdul Karim, who is a student of Institute of Business Studies Tamale.

It added that suspect Zakaria Abdul Rauf, a former student of Tamale Senior High Schoool, was arrested while writing the paper on behalf of one Yusuf Alhassan of Institute of Business Studies Tamale.

It said the suspects were in police custody while Yusuf Alhassan was currently on the run.

0 responses on "Three arrested during WASSCE in Tamale"