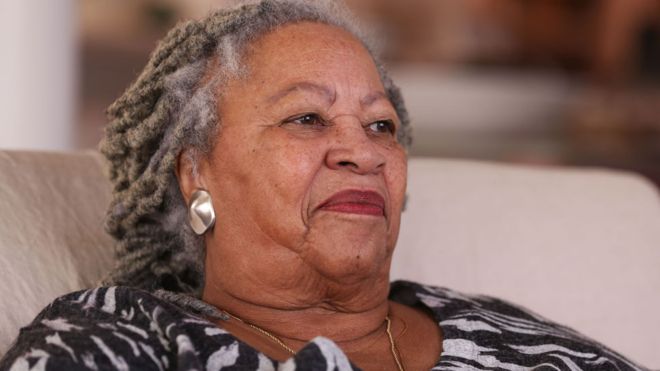 The author of 11 novels and Nobel Prize-winner Toni Morrison has died at the age of 88.

The Morrison family confirmed “with profound sadness” that she had died “following a short illness”.

The US author won the Nobel Prize for Literature in 1993, having published her first novel, The Bluest Eye, in 1970.

Her book Beloved told the story of a female African-American slave and was made into a film starring Oprah Winfrey in 1998.

“The consummate writer who treasured the written word, whether her own, her students or others, she read voraciously and was most at home when writing,” it continued.

“Although her passing represents a tremendous loss, we are grateful she had a long, well-lived life.

The family added: “While we would like to thank everyone who knew and loved her, personally or through her work, for their support at this difficult time, we ask for privacy as we mourn this loss to our family.

“We will share information in the near future about how we will celebrate Toni’s incredible life.”

Her long-time editor Robert Gottlieb from Knopf publishers, said: “She was a great woman and a great writer, and I don’t know which I will miss more.”

And Sonny Mehta, the chairman of Knopf, said: ” I can think of few writers in American letters who wrote with more humanity or with more love for language than Toni.

“Her narratives and mesmerizing prose have made an indelible mark on our culture. Her novels command and demand our attention.

“They are canonical works, and more importantly, they are books that remain beloved by readers.”