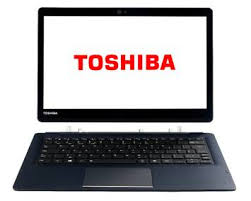 This means that the company is ending its laptop or Personal computer (PC) making operations after 35 years of being in the hardware business.

The shutdown is as a result of a fall in sales across the world. Reuters reports that in 2011 Toshiba sold more than 17 million PCs, but by 2017 this had fallen to 1.9 million.

The company was also hit by financial scandals after an independent probe revealed that it had overstated its profits for previous years.

Consumer demand for laptops has soared in the last few months because of the Coronavirus pandemic and global lockdowns, but overall, the market for personal computers has been tough for quite a while, said analyst Marina Koytcheva from the firm CCS Insight.

“Only those who have managed to sustain scale and price (like Lenovo), or have a premium brand (like Apple) have succeeded in the unforgiving PC market, where volumes have been falling for years,” she said.