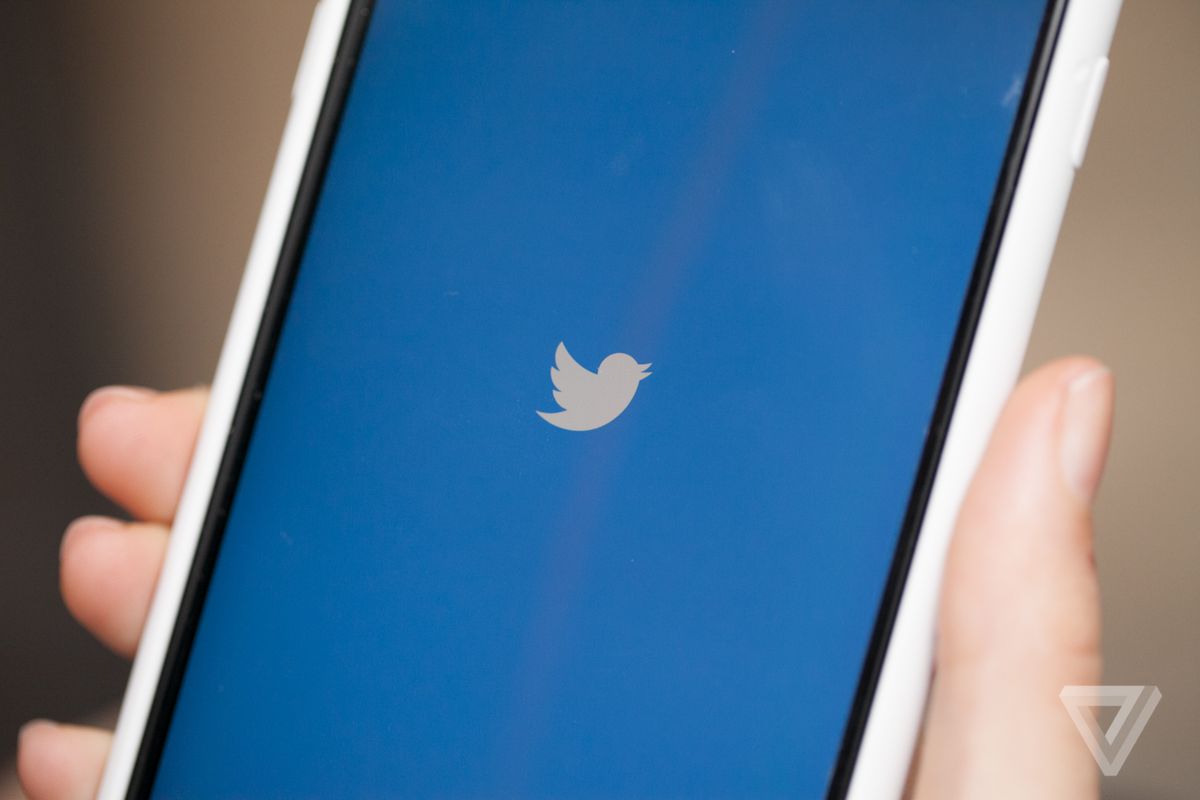 Twitter is starting to test new ways of displaying tweets, which will roll out as part of a beta program in the coming weeks.

The beta program will include new features like speech bubbles, indenting, and different colours determined by whether you follow someone or are replying, according to a Twitter representative. They can be seen in the tweet below.

Other features, like status availability seen in the screenshot below, may roll out in the future, according to Twitter’s rep. This feature will not be available in the upcoming beta program, though.

The status availability feature would place a green bubble beside beta users’ names when they’re actively online and using the app, similar to Instagram’s status indicator, according to new screenshots released by Twitter and first reported by Engadget. Twitter seems to imagine that by seeing someone is online, you’ll be more likely to respond to their tweets and start a conversation.

The new features are supposed to encourage healthy conversation on the site, something the company has been working toward. Twitter wants to cut down on harassment and hateful content, and while these changes don’t directly target harassment, the idea is to foster and highlight more positive conversations.

Twitter will begin accepting applications from users in the upcoming weeks to participate in the beta program, which will give some people complete access to the new features.

0 responses on "Twitter Rolls Out New Features for Select Users"