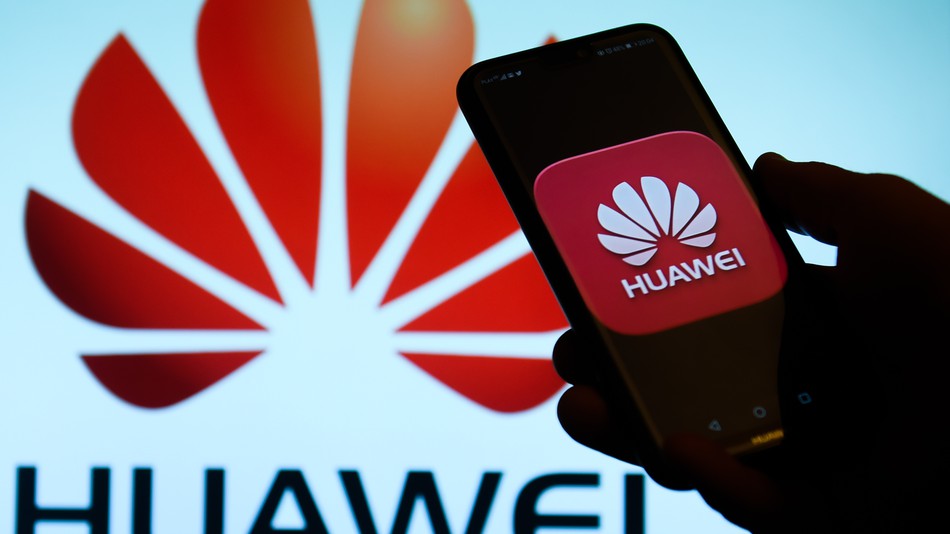 In an internal memo seen by Reuters, Huawei corporate senior vice president said “the incident caused damage to the Huawei brand.” As a result, two of the Chinese smartphone manufacturer’s employees were demoted one rank and received a monthly cut in pay of 5,000 yuan (approximately $728). One of the employees, Huawei’s digital marketing director, will also see their pay rank frozen for 12 months.

The tweet from iPhone incident occurred when the Huawei’s outsourced social media agency, Sapient, experienced virtual private network (VPN) problems with its desktop computer, according to the memo.

Twitter is blocked in China, making a VPN necessary to access the platform in the country. In order to send the New Year’s message at midnight, an iPhone with a roaming SIM card was used to send the tweet. The memo says that “the incident exposed flaws in our processes and management.”

From Huawei’s standpoint, the incident is surely embarrassing. Apple’s iPhone is a major competitor to Huawei’s line of smartphones. However, the response seems over the top, especially when you consider that it was devised as a workaround to deal with an unforeseen technical issue involving an outsourced company.

0 responses on "Two Huawei Employees Demoted for Tweeting from iPhone"