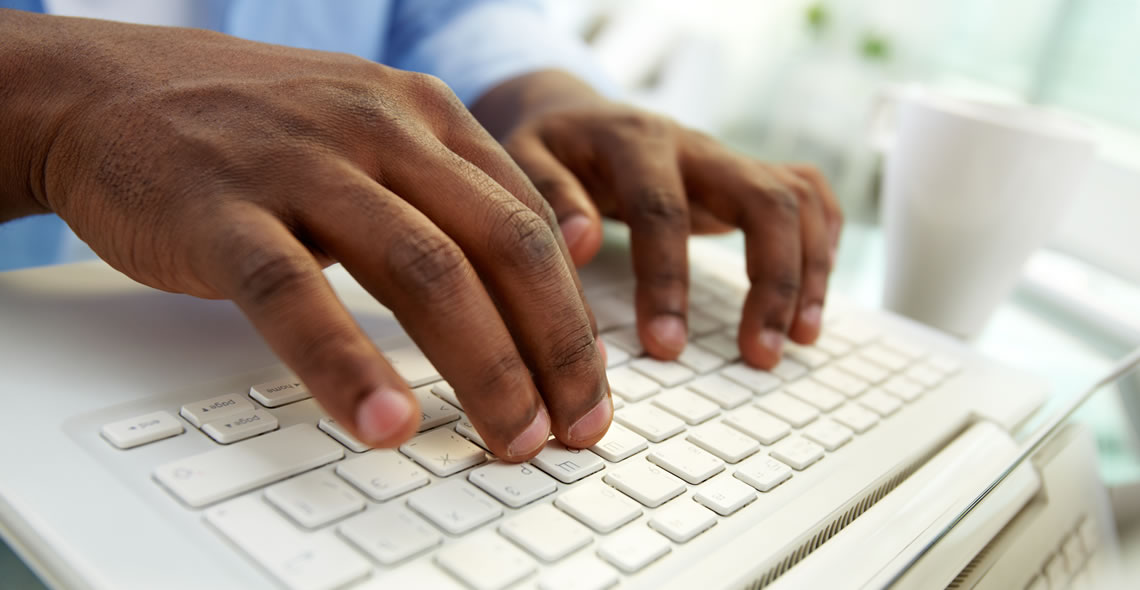 Paste the plain text of what was copied When you copy text from any source, programs will usually include any formatting that comes with it. To paste this as plain text, press Ctrl + Shift + V instead of the standard Ctrl + V, and the system will paste unformatted text. This also works on Mac: Cmd + Shift + V.

Note that many but not all programs follow this parameter, particularly Microsoft programs like Word or Outlook don’t, which is annoying. There are a few alternatives that go beyond copying and pasting in Notepad:

3) Download Puretext and choose a hotkey to always paste plain text with it.

Delete an entire word Instead of deleting a single letter, pressing Ctrl + Backspace will delete the entire word behind the cursor. This makes deleting text quicker if you screw up a whole word.

Move cursor to beginning of the next or previous word Moving the cursor around manually while typing is a great way to make your work take longer than it needs to. To speed up the process, move the cursor around with keyboard shortcuts. To move it to the beginning of the previous word, use Ctrl + Left Arrow. To move it to the beginning of the next word, use Ctrl + Right Arrow. In macOS you can accomplish the same using the Option key. To select words/paragraphs as you’re going, hold Shift + Ctrl + Arrow (up or down will select entire bodies of text).

Emoji keyboard If you’re addicted to using emoji, know desktop OS support them natively just like mobiles do. On Windows press the Windows Key + . (period) and on macOS Cmd + Control + Spacebar. An Emoji panel will appear so you can carry on as usual using all the expressions you want.

Use Windows’ character map to identify and create foreign symbols Search the Start menu for “character map” and you should find a utility that lets you copy every character imaginable and even provides an Alt + Numpad code for later use. For example, the euro sign (€) can be made with Alt + 0128.