Uber appeals against drivers’ rights to pay and holiday 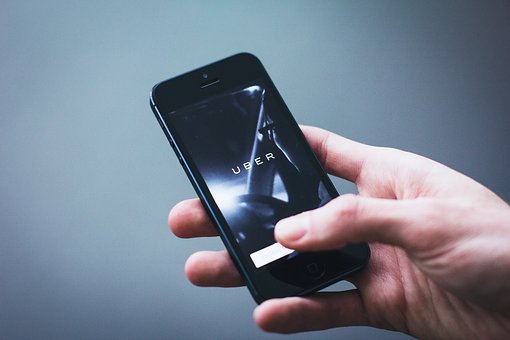 A long-running case over the status of Uber drivers will be heard in the Court of Appeal on Tuesday and Wednesday.

The taxi-hailing app is contesting an employment tribunal finding that drivers should be treated as workers rather than self-employed.

If classified as workers, Uber drivers are entitled to paid holiday and the minimum wage. Unions calculate this could be worth £18,000 per driver.

Uber said the tribunal “fundamentally misunderstood” how it operated.

It is the latest stage in a legal battle led by two Uber drivers James Farrar and Yaseen Aslam, who won an employment tribunal in October 2016.

After the tribunal ruling in October 2016, Uber appealed to the employment tribunal, but lost in November 2017. The tribunal upheld its original decision that any Uber driver who had the Uber app switched on was working for the company under a “worker” contract.

Uber is now taking the case to the Court of Appeal, the next stage of the appeal process before the Supreme Court.