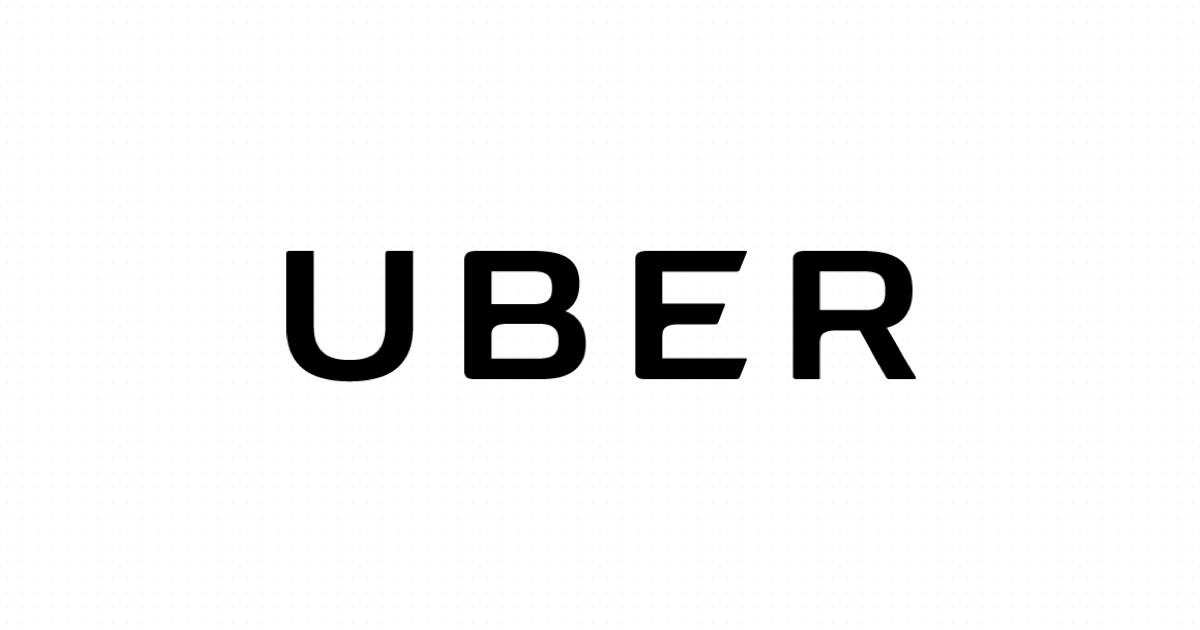 Uber began in Accra in June 2016. This was their 475th city across the globe. Kumasi was expected to be the next city because Accra was one of its most profitable cities in Africa.

Residents of Kumasi are currently enjoying Uber services. Let’s watch out for the next city after Kumasi!