UCMAS to be Held Annually in Ghana 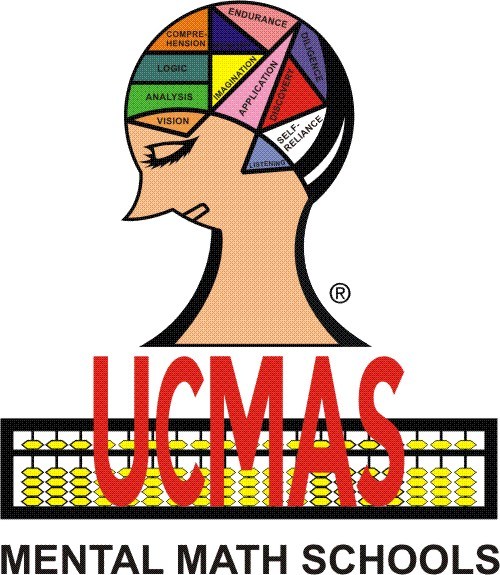 Mr Roger Ohemeng, the Chief Executive Officer of the Universal Concept Mental Arithmetic System (UCMAS) Ghana, has said the competition, hitherto held twice in a year would now be held once.

He made this known at the ninth UCMAS National Competition held in Accra at the weekend, where participants were drawn from UCMAS centres and franchises across the country.

He said the new arrangement would mean that the national competition would be held in April every year and that would also mean attendance would be high to make the competition keenly contested among all schools, franchisee areas and centers nationwide.

Mr Ohemeng said the UCMAS programme was not a mathematics programme but rather a brain development programme, which helps young people to build their brains for effectiveness and smartness.

He said UCMAS goes beyond mathematics adding that “as part of the UCMAS programme, children are able to multi-task and we realize that in this world, if you are not able to multi-task, then it means that you are being left behind”.

He said “in many organizations, when you go for interviews, they want people who are multi-tasking, people who are able to do so many things and that is one thing that UCMAS seeks to focus on.

We try to build the confidence in children and try to help them to also become multi-tasking individuals.

We believe that starting multi-tasking and training children at a younger stage is something that is going to help them a lot,” Mr. Ohemeng said.

Mr. Joseph Kojo Nunoo, the Franchisee Manager at UCMAS Ghana said, the ninth national competition brought together more than 1,300 pupils from UCMAS centres, some selected schools and from 21 franchisee areas, who converged to compete.

0 responses on "UCMAS to be Held Annually in Ghana"