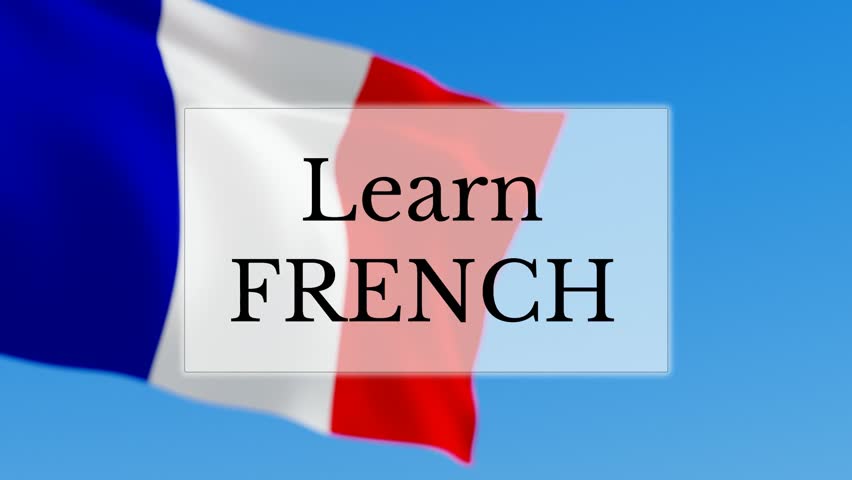 Bachelor of Arts and Education programmes in French will be introduced at the Wa Campus of the University for Development Studies by next academic year. This will happen if the university is able to secure accreditation from the National Accreditation Board (NAB).

Authorities of the University say a request to run the programmes has already been submitted to NAB for approval.

Professor Sylvester Galaa, the Acting Principal of the Wa campus of UDS, disclosed this during the inauguration of a Multi-media Centre at the French Learning Centre (FLC) at the Wa campus.

The centre, which has a wide range of teaching and learning materials, was established at the cost of 15,000.00 Euros provided by the French Embassy in Ghana.

Prof. Galaa said one of the programmes through which the UDS “blended the academic world with that of the community or industry” was the Third Trimester Field Practical Programme (TTFPP).

He said the French Language programme was introduced in 2011, adding that selected students were sent to Ouagadougou in Burkina Faso during the Third Trimester to learn at first hand, French work culture and entrepreneurial practices in public institutions and Nongovernmental Organisations.

The programme was modelled on co-funding arrangements between the governments of Ghana and France, he said, and lauded the French Government for its consistency in meeting the funding obligations.

Dr. Africanus Diedong, the Vice Dean of the Faculty of Integrated Development Studies (FIDS), said the FLC was boosting the learning of French among students and lecturers.

He called for exchange programmes between the University and Universities in France to give more boost to proficiency in French Language and culture.

0 responses on "UDS to introduce Bachelor programmes in French"