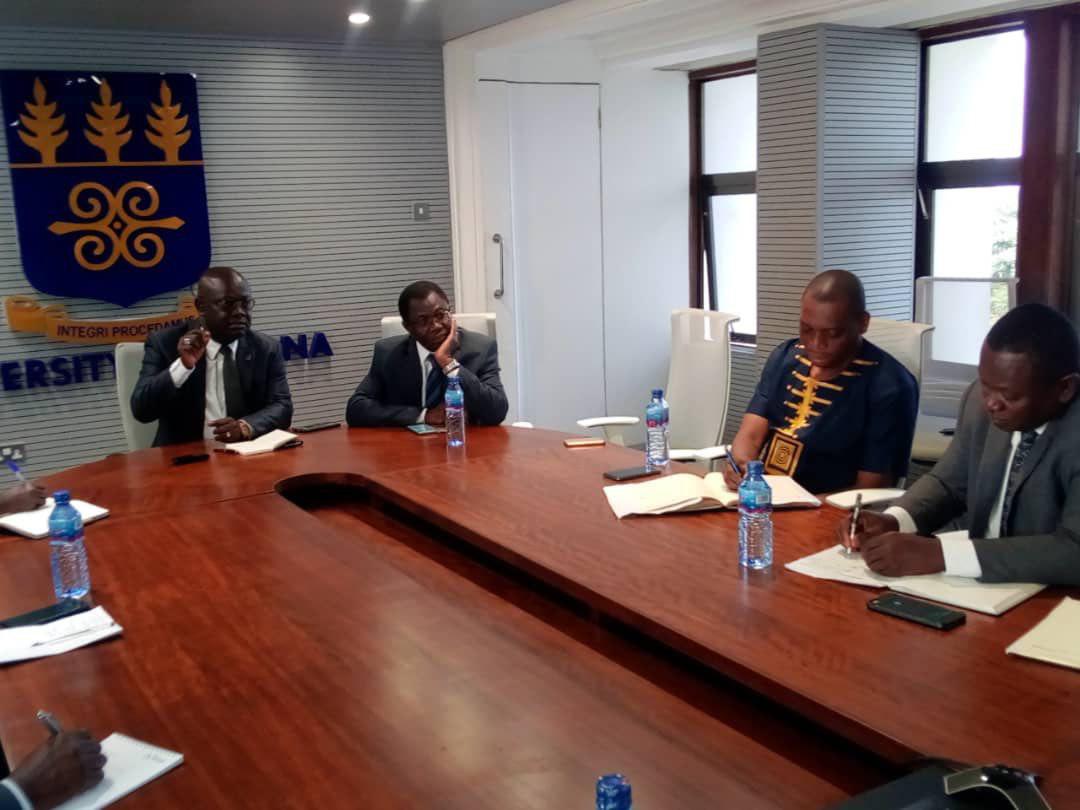 Vice-Chancellor of the University of Ghana, Prof. Ebenezer Oduro Owusu has called for the classification of universities in the country spelling out different conditions of service.

According to him, there could not be an equal measure for all the universities, saying that the universities could, for instance, be classified into Tier One or Two or top or medium.

Prof. Ebenezer Owusu said this in Accra when the acting Executive Secretary of the National Accreditation Board (NAB), Dr Kingsley Nyarko, paid a courtesy call on him.

In the US for instance, he said there were Ivy League Universities such as Harvard and MIT while the UK had top universities including Oxford and Cambridge.

“These are the pride of the countries,” Prof. Ebenezer Owusu said.

“If Ghana is having so many tertiary institutions, 240, we cannot lump all of them to together and say we are going to have unified conditions of service of all the universities.

“For Christ sake this cannot happen. When you do that you are punishing certain universities and given undue advantage to other universities. Here in the University of Ghana, our criteria for promotion and the kind of demands that we make on the staff are far higher, probably times 10 or 20 than what others demand. But if we say that a professor is a professor and so conditions must be the same, remuneration the same, everything the same you are going to collapse the premier university,” he said.

He said the top rank universities were the face of the country and so there was the need to maintain that.

0 responses on "UG Vice Chancellor Calls for Classification of Universities"