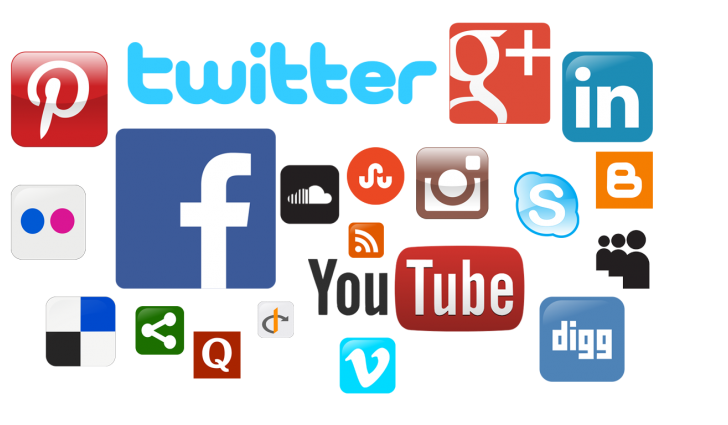 Ugandans have taken to Twitter to complain about the imposition of a 200 Uganda shilling [$0.05, £0.04] tax on the use of social media.

Some have also used Virtual Private Networks (VPN) to get around paying.

Parliament approved the tax in May after President Yoweri Museveni had pushed for the changes, arguing that social media encouraged gossip.

But some argue that it is a way of restricting critical comments about the government.

Why has the government done this?

President Museveni has spoken out about people using social media to spread gossip which he described as “opinions, prejudices, insults [and] friendly chats”.

In a letter to the finance minister in March, Mr Museveni said a social media tax could boost government revenue, and so reduce borrowing and aid money.

He added that he did not back a tax on the internet in general as this would affect its use for “educational, research or reference purposes”.

Uganda’s ICT Minister Frank Tumwebaze has also defended the tax, saying that the money raised will be used to invest in more broadband infrastructure.

What has the reaction been?

Many say the tax is politically useful as social media is often used for critical comments about the government, reports the BBC’s Catherine Byaruhanga in the capital, Kampala.

People on Twitter are complaining that their freedom of speech is being restricted. 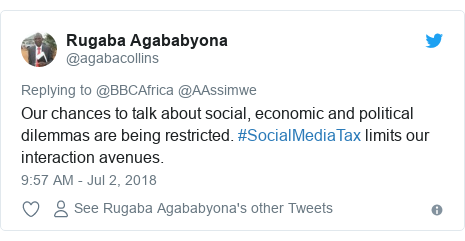 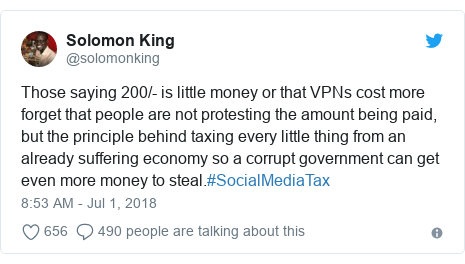 How do you pay?

The tax targets the use of what are described as Over The Top (OTT) services, which include Facebook, WhatsApp and Twitter.

These are services which offer “voice and messaging over the internet”, according to a statement from the telecom companies.

Users are asked to make an electronic payment before they can access the sites.

0 responses on "Ugandans Angry over Tax on Social Media"