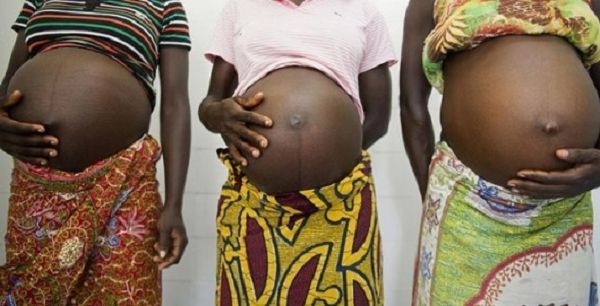 As a personal principle to update myself about what is happening around the world, I visit different news portals every morning. So, it was in fulfilment of this daily ritual that on September 21, this year, I came across an article published on the Daily Post’s news portal headlined: “Nigerian women committed 2.7m abortions in 2017 – Study.”

On October 4, this year too, as I was going through the ritual as usual, I saw the headline: “Over 53,000 abortion cases recorded at public health centres in 2017” on graphic.com.gh.com.

The alarming point to note here is that the figures reported on abortion cases in the media only represent those ones that were reported at health facilities. This is because many of the cases were not reported.

As many babies are being killed through this practice, many mothers also continue to lose their lives, particularly those performed without any professional health assistance.

She said although many families would like to have smaller family sizes, such families usually ended up having bigger-sized families, due to lack of family planning methods.

Dr Appiah, therefore, suggested that making family planning methods accessible so that people could access it, saying “let us make family planning easily accessible,” stressing that family planning should be made part of immunisation process to help curb the menace of growing population of the country.

She also urged parents, teachers, religious leaders and traditional leaders to speak openly about sexuality, pregnancy and fertility and called on the government to expedite work to integrate comprehensive sexuality education into the school curriculum to enable parents and teachers to have the manual to teach their children on sexuality.

Many women and girls of childbearing age are committing abortions due to lack of information on comprehensive sexuality education.

The issue of comprehensive sexuality education remains low in many African societies, particularly with respect to contraceptive usage and other pregnancy protective methods.

This is because many religious and traditional beliefs frown on it.
According to findings in the “The State of African Women Report in June 2018”, sexual and reproductive health and rights are critical elements of health and bodily integrity, especially for women and girls, and that access to sexual and reproductive health services, as well as comprehensive information and education, is indispensable to support women and girls in making these choices.