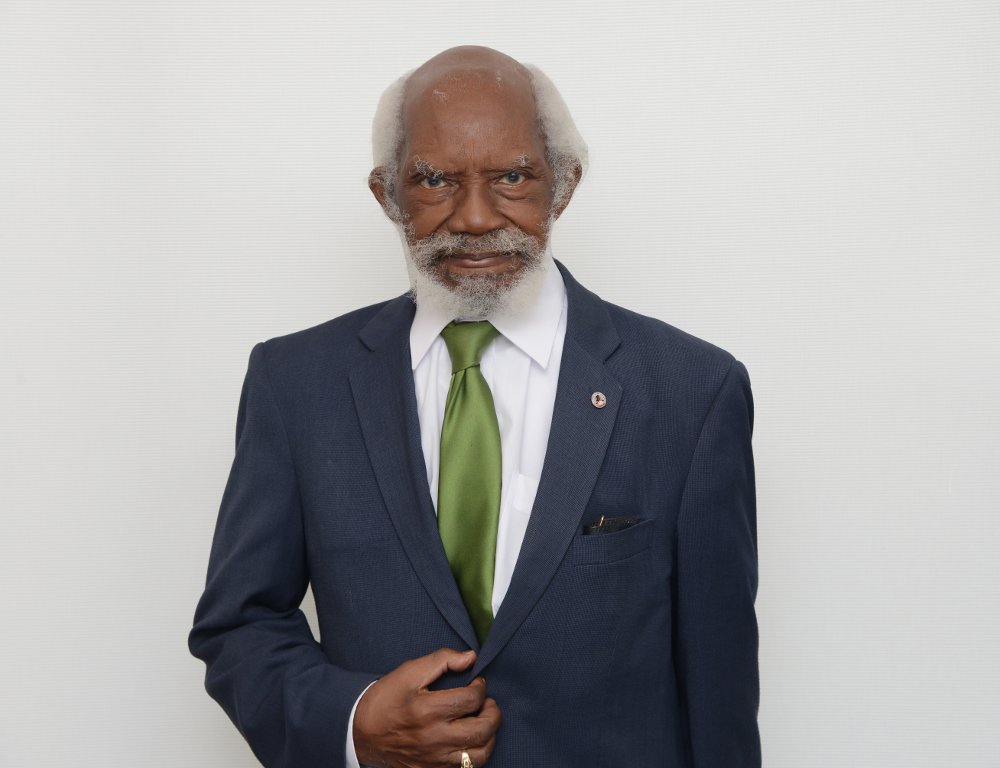 Vincent Cyril Richard Arthur Charles (V.C.R.A.C)  Crabbe, is said to have kicked the bucket after a short illness in a hospital in Accra on Friday, the 9th of September, 2018.

Justice Crabbe was born on October 29, 1923 at Ussher town in Accra and had his early education at the Government Junior and Senior Boys Schools in Accra.

He attended Accra Academy for his Cambridge Junior and Senior School certificates and went to London to study Economics at the City of London College Moorgate from 1950 to 1952.

The late retired Supreme Court judge, before his death Friday morning was a Professor of Law at Mountcrest University College in Accra.

He was also a former Professor of Law at the University of West Indies.

In August 1952, he was admitted to the Honourable Society of the Inner Temple to read law.

He completed the normal three-year course in two years and was called to the Bar on the 8th February, 1955 having being granted a dispensation.

The same year he was enrolled as a member of the Gold Coast Bar, in order to maintain his Seniority at the Bar.

He progressed from Assistant Crown Counsel to Parliamentary Counsel, the first African to be appointed as such and ended up as a Senior Instructor at the International Law Development Centre in Rome, Italy.

In between, he has held the post of First Parliamentary Counsel and Constitutional Advisor to the Uganda Government, Director of the Commonwealth Secretariat Scheme for Legislative draftsmen for the West African Region, Southern Africa Region, the Caribbean Region and a Professor of Legislative drafting at the Cave Hill Campus, Barbados, University of West Indies.

He worked with the Constitutional Review Commission of Kenya and was Leader of the group of Draftspersons who drafted the Kenyan Constitution.

With Justice P.N. Bhagwati, former Chief Justice of India and Justice Eso of the Supreme Court of Nigeria, he also worked  to advise on the setting up of the Constitutional Court in South Africa.

He was well noted for many things including his sharp memory, good command over the English Language and strength to move around at his age. He will be missed dearly.