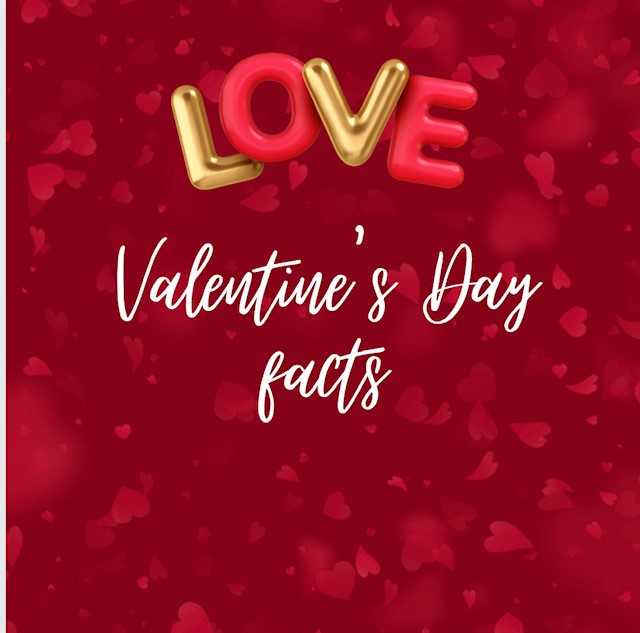 Some kids see Valentine’s Day as a chance to gobble up some heart-shaped candies, while others don’t care much for the holiday at all (filling out all those Valentines is such a pain!). But for even those hard cases, the history of Valentine’s Day is pretty interesting. Valentine’s Day may be one big mystery to kids, in general, but there are some great stories about its origin. Read on for some neat theories and facts about this love-filled holiday.

The princess fanatic in your life might find it cool that “Valentine” may have been imprisoned when he fell in love with his jailer’s daughter. Before he was put to death, he sent her the world’s first Valentine, signed, of course, with his name.

The more likely, though less star-crossed, the reason for the holiday goes all the way back to the ancient Roman holiday called Lupercalia. The festival honoured Juno, the Roman goddess of women and marriage.

Here are a few other Valentine’s Day facts your kids might enjoy: