WASSCE EXTENDED BY A MONTH TO GIVE CANDIDATES TIME TO PREPARE 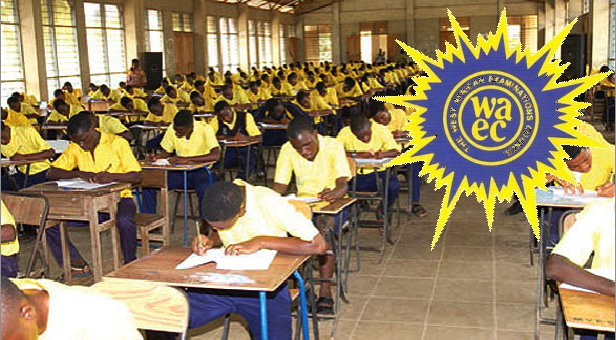 A Deputy Minister for Education in charge of Basic and Secondary Education, Dr Yaw Osei Adutwum, has disclosed that the West Africa Senior School Certificate Examination (WASSCE) scheduled for February will be delayed by a month.

The minister said with effect from next year, candidates will be expected to sit for their examination in June. The move is to give candidates more time to prepare for the examination organised by the West Africa Examination Council (WAEC) which is also taken by students in five Anglophone West African countries.

Dr Adutwum revealed this to the excitement of students at the Labone Senior High School in Accra when he embarked on a tour of some schools. This was to welcome teachers and students back to school as they reopen for the second term of the 2017/2018 academic year.

The minister’s visit to the schools was for him to acquaint himself with preparations ahead of the academic year and also find out challenges faced by the various schools and how they can be addressed.

He said the Ministry’s request for the exams to be written in June this year could not be met by the WAEC, because candidates from Ghana were supposed to write simultaneously with their counterparts in Nigeria, Sierra Leone, Liberia and The Gambia.

“Next year, we are asking them that we want to do May/June and not February/March. We want students to have more time to study because, over the years, the three years has turned into two years, three months,” he stated.

He said this would make Ghana produce better results in the examinations.