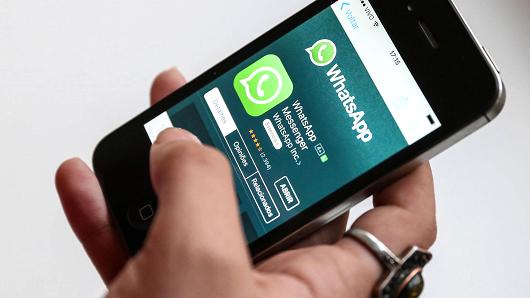 WhatsApp, the biggest instant messaging platform in India, is set to launch a payment service later this month. Reports suggest that this could affect the country’s $400bn mobile wallet market.

Currently, WhatsApp is testing a beta version of its payment app, which it has rolled out for some Indian users. It will allow users to send and receive money using the popular app.

The mobile phone is the first point of exposure to the internet for most Indians, and Whatsapp, which has more than 200 million users, is a giant in India’s rapidly growing mobile market.

The move has worried Paytm, the country’s largest mobile payment company. Founder of Paytm, Vijay Shekhar Sharma has accused WhatsApp of avoiding crucial payment norms that will guarantee security of its customers, a claim the government has denied. 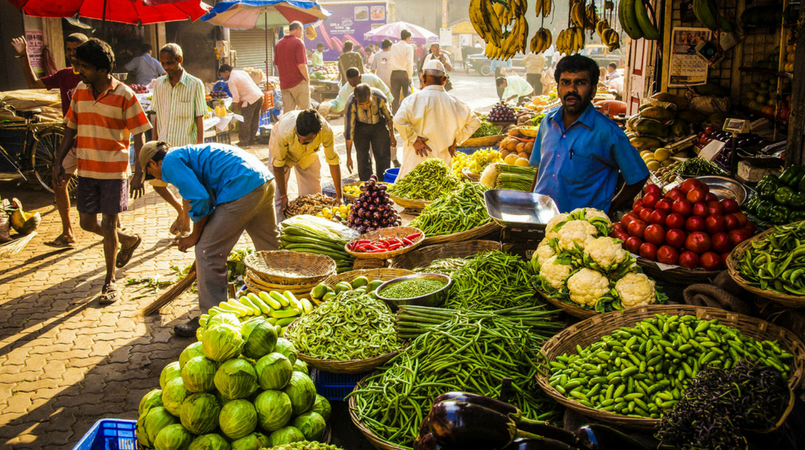 Paytm is part-owned by Japan’s Softbank and China’s Alibaba and already has about 300 million registered users in the country, with the number of daily transactions touching five million.

It was also one of the biggest beneficiaries of the decision by India’s federal government to cancel 86% of the country’s currency overnight in 2016 part of the anti-corruption measures. The company said at the time, it saw a 700% increase in overall traffic and a 300% surge in app downloads.

WhatsApp uses the Indian Unified Payment Interface (UPI), which is a payment system that allows funds to be transferred directly from a sender’s bank account to the recipient’s account.

Users will have to link their bank account with the app directly.

The real challenge for WhatsApp’s payment feature however, will be to include services such as movies, travel and restaurants – which Paytm provides.

0 responses on "WhatsApp to launch payment system in India"