Why You Should Raise Your Son A Feminist 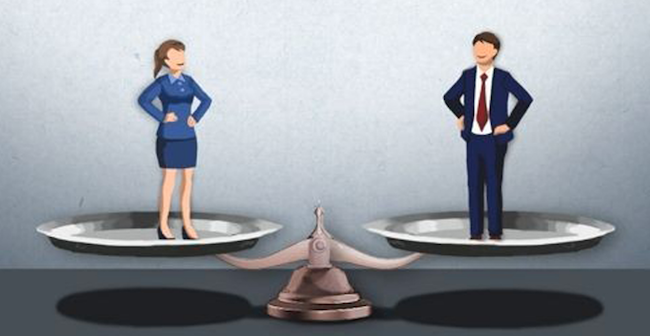 There is a lot of power play in homes, offices, in buses, busy markets and in schools. Quite apart from the challenges children face in dealing with the ‘an adult is always right’ phenomenon, they are also faced with the challenges of being defined. Defined in a world of freedom; a world which supposedly upholds the rights and dignity of every human being.

In Africa and in Ghana particularly, some of the challenges of vulnerable women and girls are mirrored in the way boys are made to think and feel at an early age when they are around girls. They are made to feel more important in the way they are addressed, the responsibilities they are given and the privileges they enjoy.

Sadly, girls move from being victims of sexual abuse and defilement for example, at a young age to becoming victims of gender-based violence, maternal mortality, gender stereotypes when they grow.

It is therefore not surprising when some men say they do not understand why women still complain in 2018 about inequality and injustices surrounding gender. They do not appreciate the real challenges women face and the battles they fight within, and in their societies.

The men who make remarks such as the above are only products (perhaps victims) of a society which has raised them to believe that they have some level of supremacy compared to their female counterparts. They enjoy privileges that girls are not accorded at home, and sometimes in school.

Boys live around men (fathers, uncles and acquaintances) who pat their chests and say, ‘I am the man’ in a very proud manner. They, however, do not see their mothers or aunts holding their breasts and saying, ‘I am the woman’. This subtly creates an impression of male superiority. 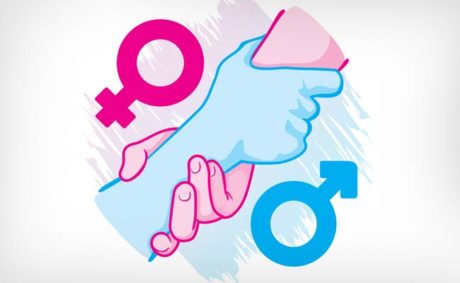 If we claim to live in a world of equality, it is important to raise boys to appreciate the real essence of feminism and the feminist movement.

Feminism is not about hating men or competing with men. Neither is feminism about being noisy or proud. Feminism is about equality, justice, fairness, empowerment and harnessing the potential of women and involving them in the development process.

If boys are raised to understand and appreciate the real essence of feminism and the need to be a supportive force behind the women in their lives and society, it will reflect in the number of women who are given opportunities they deserve, thus more women in boardrooms.

Similarly, if men are raised to be part of the feminist movement, there are likely to be rare cases of sexual abuse, gender-based violence, teenage pregnancies, maternal deaths and unsafe abortions. You may be wondering how these are related; read on.

Think about sexual abuse for a minute. If men are raised not to think of women and girls as sexual objects, they will respect that women’s bodies must not be exploited. It may be argued that this will not eliminate sexual abuse, but point is, if sexual abuse cannot be eliminated completely through this means, it will definitely be minimised. When this happens, women can negotiate their sexuality with ‘right-thinking men’ who are raised to appreciate the need to negotiate with women equally when it comes to sex, rather than feel entitled and force themselves on poor girls who may fall prey to sexual abuse.

Raising boys as feminists takes them a step further from their peers. They become open-minded and empathetic people who can appeal to human sentiments and understand the need for a free world.

People who are raised like that are likely to oppose the worldview on issues and ideas that are irrational from their perspective.

It is important to add that, you can show your son the way to feminism in the manner you talk to, and treat the women around you. This also includes how you speak of women in the presence of your son and the kind of things you tell them.

Do yourself and your son a favour by raising him to become a feminist. Feminism is about equality, justice and empowerment and nothing close to suppressing or fighting men.

0 responses on "Why You Should Raise Your Son A Feminist"