YES! You Can Now Own a Dual-Sim Iphone. 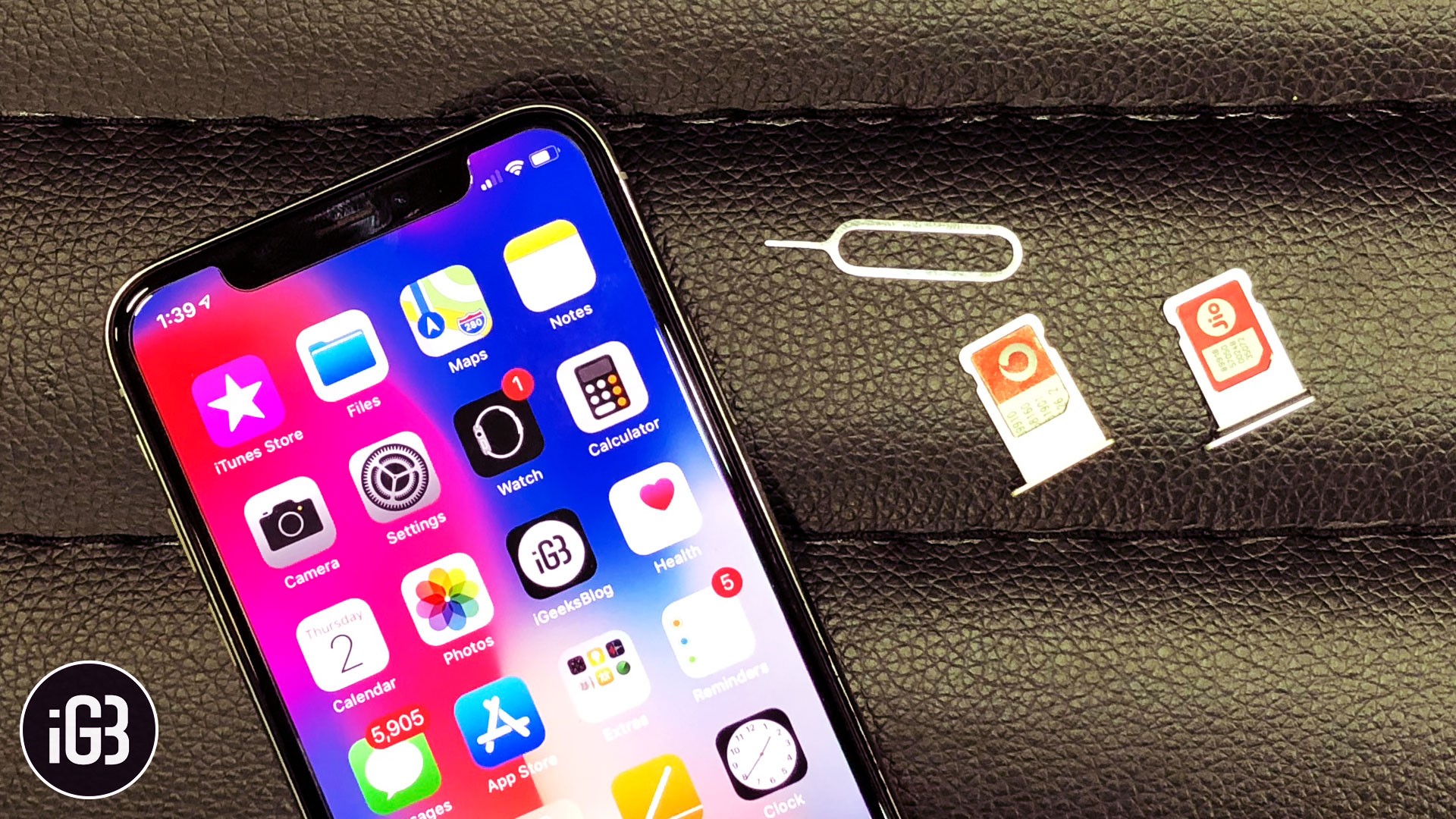 Many smartphone users have for the past years used their mobile phones with two different sim cards in it to support 2 different carriers or even double sims of the same carrier.

Apple for 10 years since the debut of the original iPhone has never supported this functionality in their mobile phones.

The company has however announced at its September 2018 event that some models of this year’s phones (XS,XS Max and XR) will support dual sim functionality and it will come in two ways.

The first mode is the DUAL SIM DUAL STAND-BY MODE(DS-DS) already in use by many phone manufacturers worldwide where the phone has 2 physical sim card modules in them. With this, the user selects a default sim or chooses which sim card to use to perform tasks upon demand.

The second is the use of an e-sim feature where there is no need for a physical sim card. A number is programmed unto the phone by the carrier and that serves as the phone number even without a sim, however, this feature currently is only supported in 4 countries world wide.

Users who have previously resorted to other brands of smartphones for the convenience of using 2 carriers on a single smart device can now buy them from the tech giant: Apple.

0 responses on "YES! You Can Now Own a Dual-Sim Iphone."